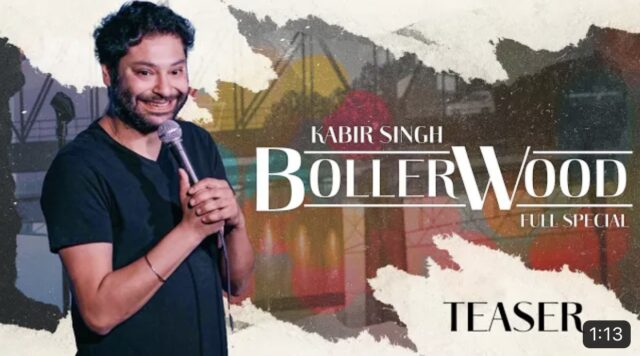 As part of an exclusive teaser to his upcoming comedy special, comedian Kabir Singh shares a story from his childhood where his father volunteered to coach his basketball team in Northern California.