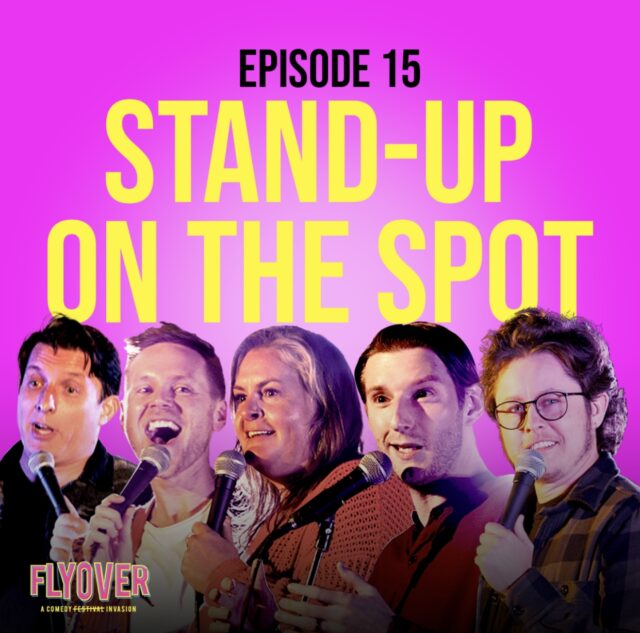 Stand-Up on the Spot with Jeremiah Watkins was recently featured in GQ Magazine as one of the “Five Funniest Nights in America” and comes to you fresh off a hit run of shows at the prestigious Just For Laughs Festival in Montreal. The show has been entertaining audiences around LA since 2010. Comedians go up with no prepared material, ask the audience for suggestions, and create Stand-Up on the Spot based on those suggestions. This is the only stand-up show where you, the audience, get to suggest what the comedians talk about. Get ready for improv and stand-up to unite! The show has been showcased at numerous comedy festivals, including JFL Montreal 2018 & 2017, Moontower 2018 & 2016, Riot LA, and many times at the New York Comedy Festival.