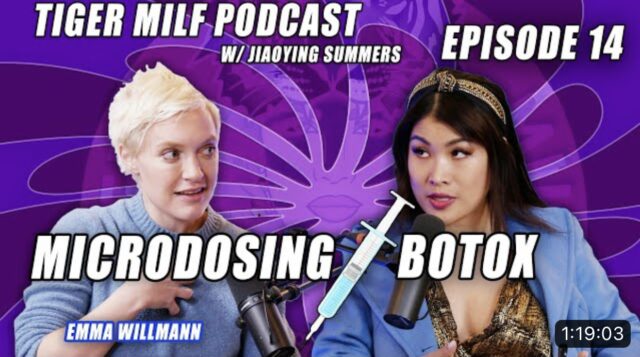 A comedy career spanning less than three years, Jiaoying Summers has not only been the busiest comedian of the pandemic era but she’s also been one of the most successful businesswomen in comedy entertainment. One of the hottest up-and-coming Asian American females on the comedy scene, Jiaoying is one of the most popular comedians on TikTok with more than 1 million followers, 21.6 million likes and over 300 million views.

Summers is the owner of The Hollywood Comedy Club in Los Angeles, California and inducted into the Asian Hall of Fame.

Jiaoying is considered the trailblazer in building up the Hollywood underground comedy scene. She performs 10+ shows a week headlining regularly at The Hollywood Improv and The Laugh Factory and produces 8 shows weekly across her clubs in LA and Pasadena. She is the founder of THC Tour, which brings in the best comics touring nationally. In 2022, it was announced that Summers is set to release her 30-min comedy special as part of Peacock TV’s first stand-up comedy series entitled Comedy InvAsian 2.0.

In this week’s episode titled Microdosing Botox, Summers is joined by comedian Emma Willmann as they discuss baby botox and Prince Harry’s Only Fans.